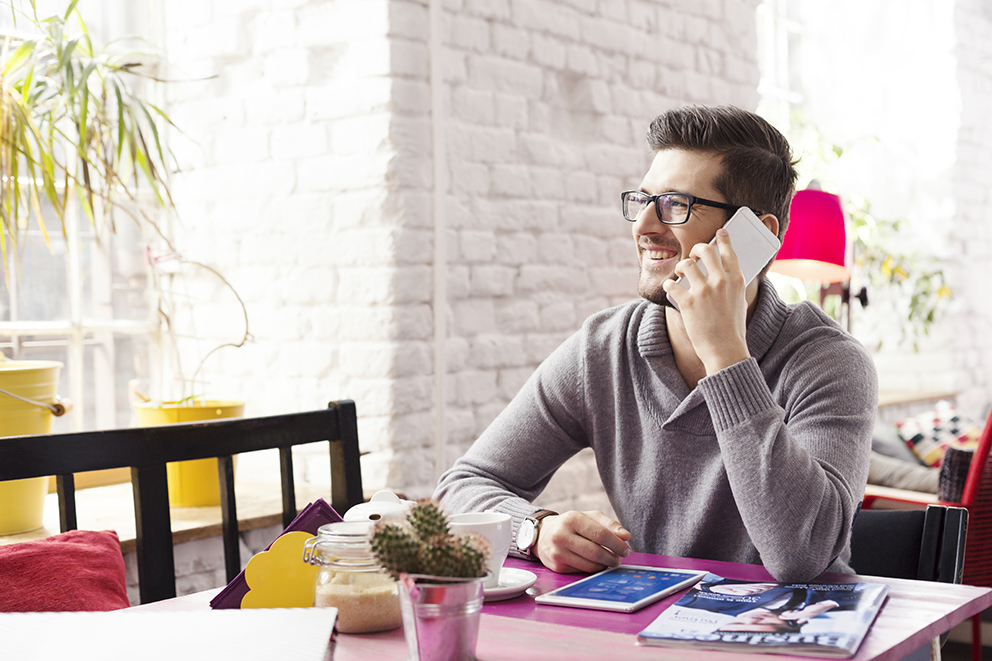 West of Scotland Housing Association (WSHA) owns around 3,500 homes across Glasgow, North Lanarkshire, South Lanarkshire and Ayrshire. Housing types range from amenity housing for older people to sustainable new homes, all aimed at addressing the needs and aspirations of existing and potential tenants.

Founded in 1965, WSHA strives to be more than just a landlord, focused on improving the lives of tenants and innovatively responding to their needs as their lives change.

With around 60% of its workforce relying on mobile phones to do their jobs (over 60 employees), phones are a crucial yet costly part of WSHA’s financial outlay.

Preparing to put their mobile communications out to tender in April 2019, Jennifer Cairns, Head of Corporate Services approached Good Call along with three other mobile providers.

Jennifer explained, “We had previously worked with two other companies, one for SIM cards and one for handsets so were keen to secure a deal which combined the two, and which saved money. Crucially, we also wanted an organisation who could do the brokerage with our former provider, and deal with all of the technical issues. GoodCall won the tender on price but it was an added bonus that they’re a social enterprise which fits with our ethos and values.”

With a range of staff relying on their phones each and every day, from senior management through to housing and technical officers, the team used a range of handsets before GoodCall came on board.

Jennifer continued, “With GoodCall, we were able to explain what we wanted and why, for example technical officers need phones which can take good photographs. They went to great lengths to analyse our previous usage ensuring that, as a not-for-profit organisation, they could save us money and offer better handsets than we had.”

With the key driver being cost, switching to GoodCall has saved WSHA around £4000 in line rental costs, as well as receiving handsets worth approximately £7000, whereas previously they had to buy their own handsets. The total benefit of choosing GoodCall was over £10,500 over the period of the 24 month contract.

Jennifer continued, “As part of our Value for Money and Efficiency Strategy, we are always looking to make savings while keeping rent rises to a minimum. The savings we have made through GoodCall will support with that broader drive.

“Furthermore, because the contract with GoodCall covers both handsets and sims, they deal with any technical issues which might arise. They’ve also worked with us to deal with any tethering problems, whereas we used to deal with that through our I.T department, which was complicated and time-consuming – now everything is streamlined. GoodCall are also great at keeping in touch so there’s an ongoing dialogue and a communication there, should issues arise going forwards.”

You can find out more about the work of West of Scotland Housing Association here. 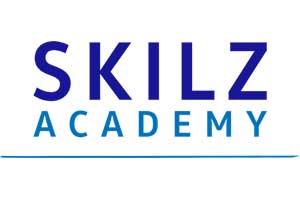 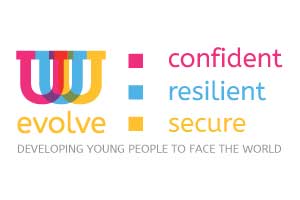 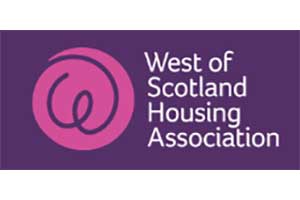 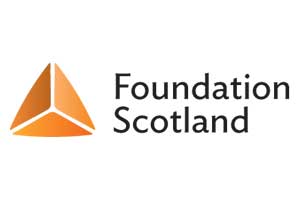